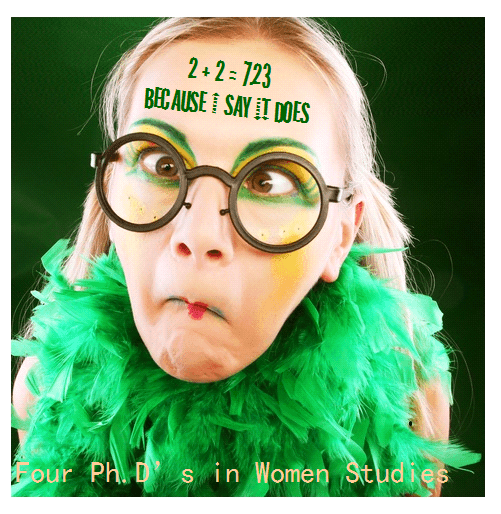 Mr. Manners is an age-old NCFM satirical advise columnist, not to be confused with other forms of alternate reality. Here’s one of his blasts from the past.  We have no clue who is the sexist pig or what he/she wrote to fire up Mr. Manners this time…

Apparently, you did not look very hard. In her book  “Brave Dames and Wimpettes”, writer Susan Isaacs pointed  out the sexism in the original film. Mary was not shown practicing her profession, but was shown undressing in front of a window.  Mr. Manners finds the former particularly disturbing, because Mary’s job in this comedy happens to be the hilarious world of Orthopedic surgery.

Issac’s book criticized current cinema for aspects such as, women betraying other women including friends, focusing on men instead of a career, not being civil to other women and not having high ethical standards. By its omission in the book, one can only conclude no such anti-male sexism appeared in “Something about Mary”.

In the original “Something About Mary”, Ted’s best friend Dom secretly pursues Mary and  writes  a letter in an attempt to curtail Ted’s relationship with her. Another suitor Healy, falsely claims one of his rivals Tucker is a murderer. All of this done in a non-sexist manner.

Issac’s complains about movies where women wait around for their men and “ wimpettes” whose  “worth rises in direct proportion to (their) masochism.” In contrast, the men in “Something About Mary” don’t stay at home, they suspend their lives and travel from Maine to Florida in pursuit of Mary ‘s love. Plus, they take action. For instance, Tucker gets a friend to hit him with a baseball bat so he can be a patient in Mary’s orthopedic practice. Despite Tucker being a rival, Healy impressed with this method tells him “touche”.

Issacs bemoans the lack of women with character in films. The men in the original have interesting character traits.  Dom has a bizarre foot fetish, Tucker a pizza deliver guy, poses as a physically crippled English architect.  Unlike Mary, detective Healy is shown practicing his occupation. He displays his detective skills of voyeurism (watching Mary undress in front of the window), pathological lying and illegal wire tampering, while betraying his client Ted, in his pursuit of Mary.  We need more movies showing women in their careers. More “Pretty Women’s” and less “Something About Mary’s”, you stupid, sexist, degenerate. Thanks again for being a fan of my column and reaching out to me for advice.