A Classic Example Of Reductionist Categorical Thinking – A Voice for Men

Author: Peter Ryan This article is in response to Paul Elam and Peter Wright’s excellent recent critique[1] of Briffault’s Law. I have also critiqued Briffault’s law in my article linked here[2]. The manosphere has to have a mechanism of addressing and identifying bad ideas. Bad ideas that are not only factually incorrect, but also hold men back and […]

Patanjali Kambhampati denied grants because he hires on merit 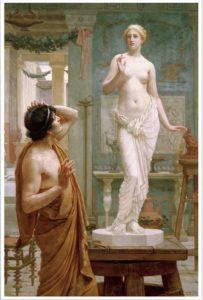 Rules for the Rational Simp – A Voice for Men

Author: Paul Elam [embedded content] Hey guys. From time to time I have the pleasure of collaborating on a piece with Peter Wright of Gynocentrism.com. Though it is written in first person, this is one of those pieces. My sincere thanks to Peter. * * * “The female, not the male, determines all the conditions […]

Rittenhouse, Woke Madness, the Good Sense of the Jury – A Voice for Men

Author: Robert Franklin Just last week I posted a piece whose thesis was that, contrary to the beliefs of elites over the millennia, non-elites often behave more responsibly than those who appoint themselves our betters.  The outcome of the elections of November 2nd demonstrated the point.  From Seattle to Virginia, We the People rejected the woke narrative that […] 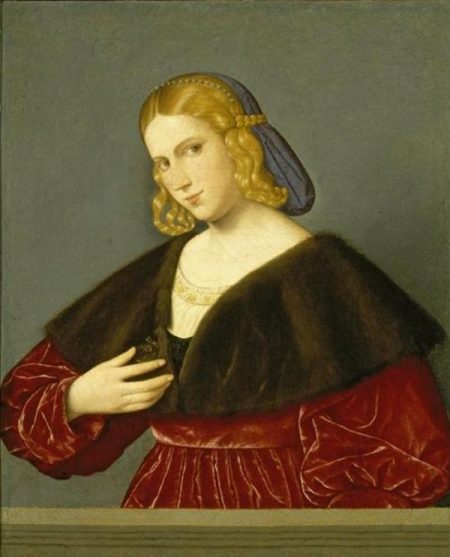 lessons of ancient & medieval sumptuary laws – A Voice for Men

Most people know masculinity is ok, and the Harry’s masculinity reports support this view

Evie Magazine vs. Men Who Refuse to Live and Die for Women – A Voice for Men

Author: Vernon Meigs Back in September this year, my colleague Peter Wright showed me this article by Evie Magazine entitled “5 Signs You’re Dating a Man-Child.” It was apt that he did. Both of us know what is meant by “man-child”: any human adult male who wants to enjoy life instead of consigning himself to […]

Author: Stephen Bond I sent the following open letter to Washington Post Columnist Janay Kingsberry to allow for her to respond before I submitted this to A Voice for Men. Unsurprisingly, she didn’t reply. ___________________________ Dear Ms. Kingsberry, I respectfully ask that you take the time to read this letter in its entirety and to […]

Author: Doug Mortimer The wreck of the Edmund Fitzgerald was immortalized in a song, reminiscent of an old sea shanty, written and performed by Canadian folk singer Gordon Lightfoot.  He based his song on “The Cruelest Month,” an article in Newsweek magazine that appeared soon after the  November 10, 1975 disaster, and recorded the song […]