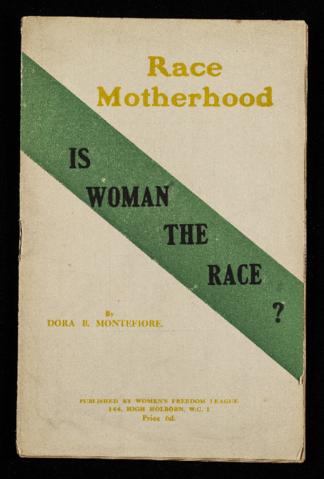 Race Motherhood: Is Woman The Race? – by Dora B. Montefiore 1920

Author: Peter Wright The following, rather long essay was written in 1920 as a recapitulation of the earlier gynocentric theory presented by Lester F. Ward. The theory, which was openly misandric, proved wildly popular among both feminists and laypersons in this early period of the modern era. Several notable men’s human rights activists, including Ernest […]