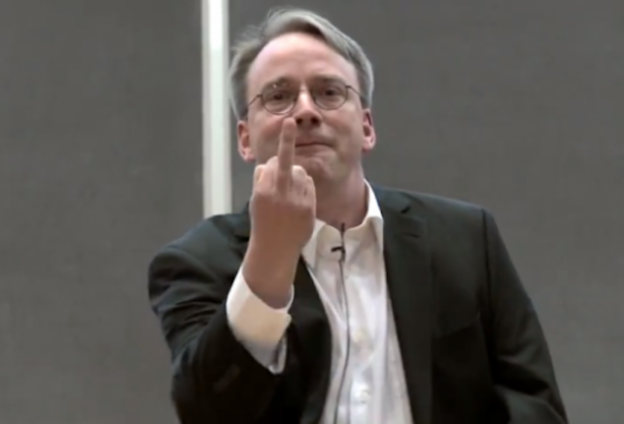 Apparently feminists are trying to frame Linux kernel creator Linus Torvalds for sexual assault in aggressive campaign – according to an industry veteran.

This is a scary story and it involves several high profile tech guys as potential targets.

“Feminists in tech have been staging attempted “honey traps” to frame prominent male software developers for sexual assault, according to explosive claims on the blog of Eric S. Raymond, a pioneer of the open source movement. In allegations that will rock the world of software development, prominent targets included Linus Torvalds, creator of the Linux kernel.”

According to a source used by the original reporter, a recently disconued feminist group called “the Ada Inititiative” was “trying to collect scalps” by making up charges of attempted sexual assault against male software developers.

One major target was Linus Torvalds – and you’ll notice that he’s never alone – the article suggests that it’s because they’ve already made several runs at him.

A scary but according to the reporter – real story.