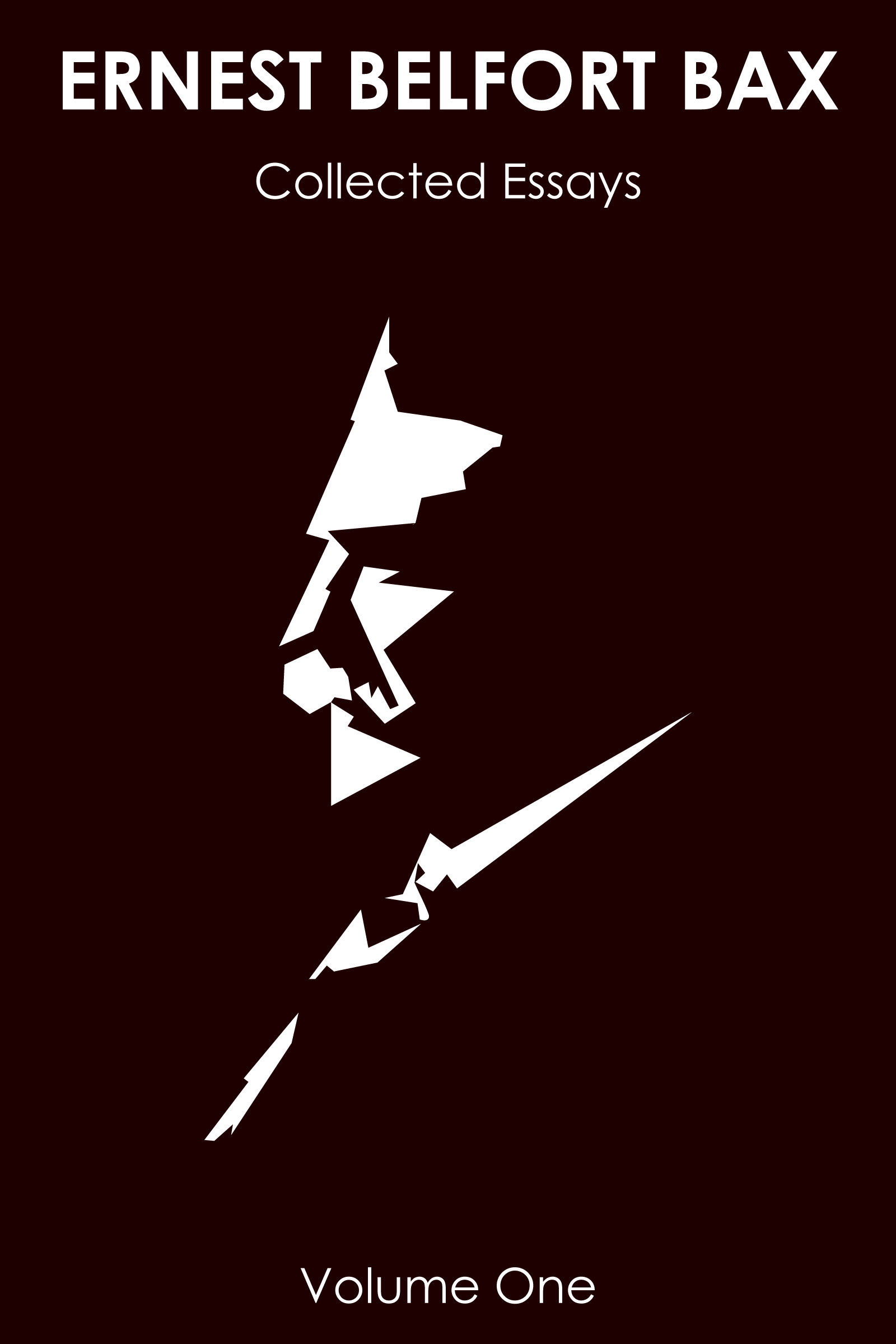 Author: A Voice for Men

We are pleased to offer AVfM readers this set of writings by Ernest Belfort Bax – early father of the Men’s Rights Movement. Download your free copies by clicking on the images below ► 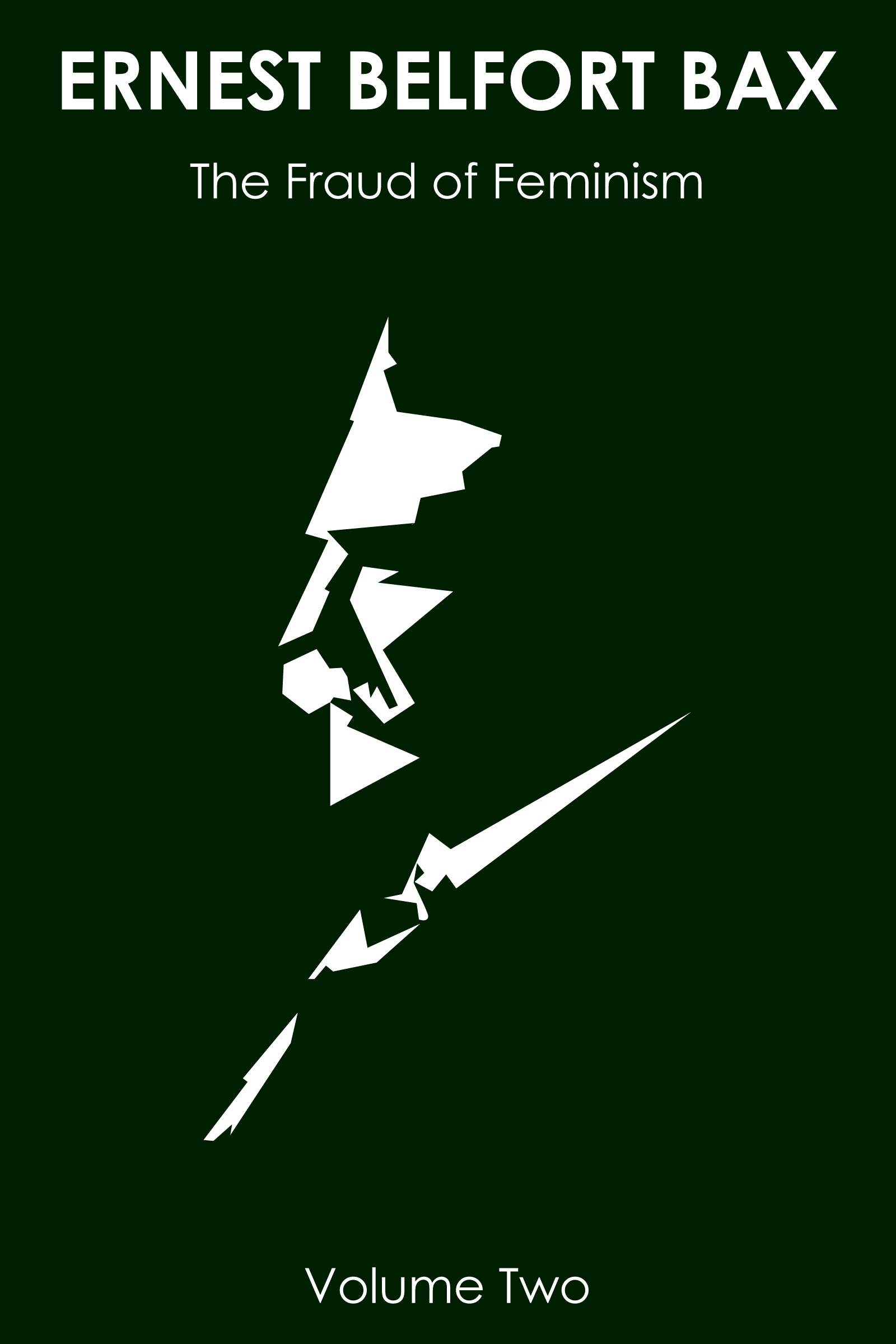 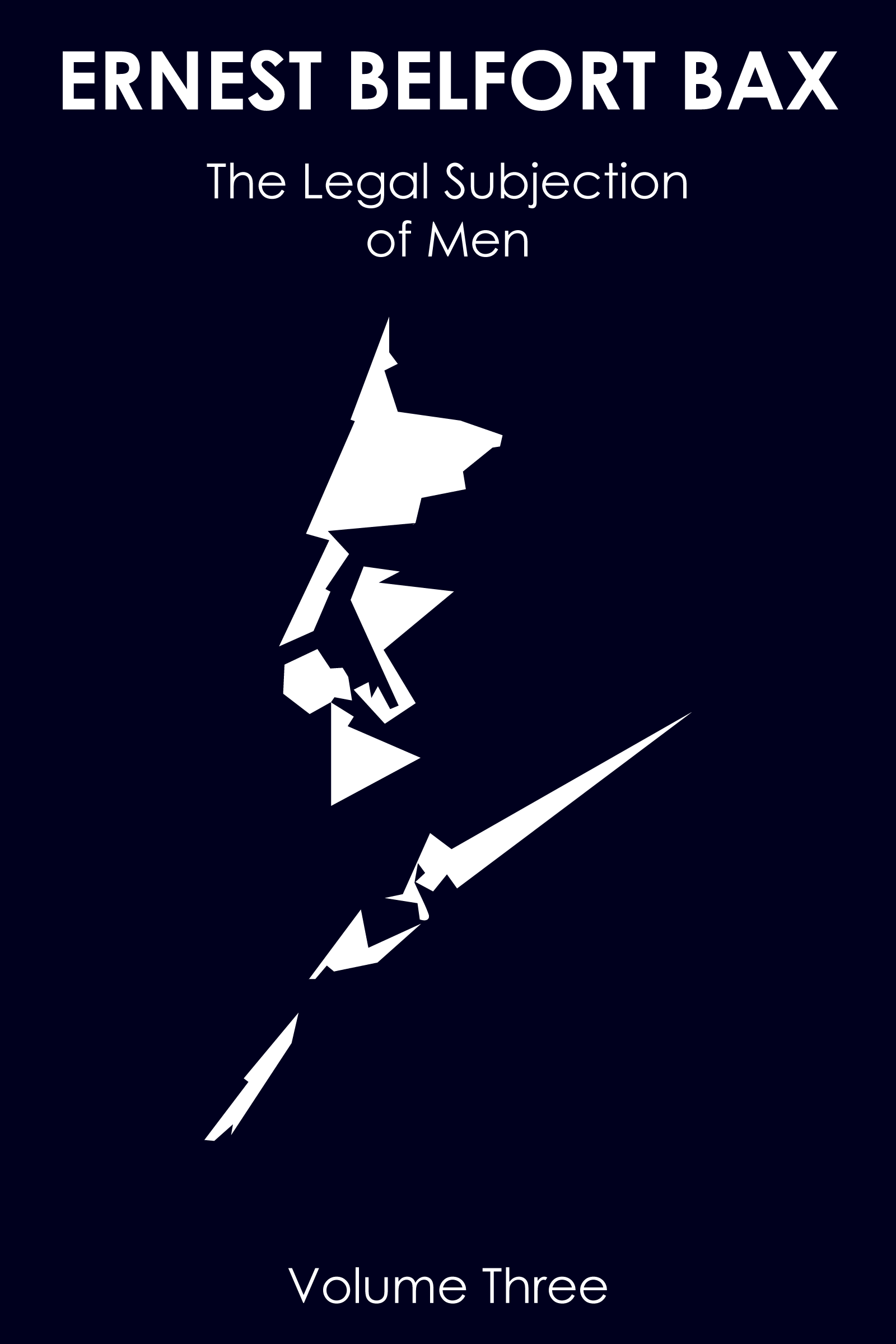 Ernest Belfort Bax (1854 – 1926) holds a special place in the history of men’s rights advocacy, being the first to mount a sustained public campaign soliciting compassion for men and boys, while denouncing gynocentric chivalry and cultural misandry that was common in his time. As the first major spokesman on these issues Bax is considered the father of the first wave of the men’s rights movement.

The movement inaugurated by Bax was firstly a literary effort seeking to raise awareness of unreasonable discrimination against men; in divorce settlements, onerous financial responsibilities, military service, domestic violence bias, criminal sentencing disparities, misandric cultural roles and expectations, and so forth. While there were numerous men’s rights advocates appearing from Bax’s time forward, his efforts were published in mainstream publications spanning a period of thirty years, making his voice not only the first, but one of the most enduring.

Bax wrote on a great many topics, including religion, socialism, history and philosophy. This website reproduces all those writings (and only those writings) in which he dealt with men’s human rights, along with the gynocentric culture he believed responsible for undermining those rights. In these writings he asserted that feminism was a central part of the “anti-man crusades” that were in turn responsible for the expansion of “anti-man laws” during the time of men-only voting in England.

Bax wrote many articles in The New Age and elsewhere about English laws partial to women and against men, and of women’s privileged position under the law. He believed that women’s suffrage would unfairly tip the balance of power to women. In 1896 he co-wrote The Legal Subjection of Men as a response to John Stuart Mill’s 1869 essay The Subjection of Women. In 1913 he published The Fraud of Feminism, detailing feminism’s adverse effects on males and society. Section titles included “The Anti-Man Crusade”, “The ‘Chivalry’ Fake”, “Always The ‘Injured Innocent’”, and “Some Feminist Lies and Fallacies”.

The sheer volume of writings about men’s human rights show that the topic exercised Bax’s mind throughout his life, rivaling his interest in politics and philosophy but surprisingly little mentioned by biographers; perhaps the result of a widespread censorship of non-feminist narratives reported by Bax. With the resurgence of interest in men’s human rights, biographers might now be willing to update Bax’s life knowing they have a receptive audience for whom censorship is less likely to be accepted.