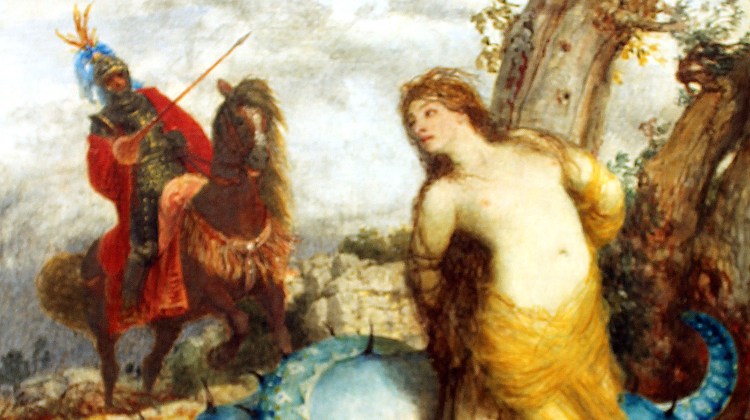 The following article provides an example of a ‘threat narrative’ – i.e., in this case the threat that chivalry is departed or dying, thus putting women in danger in a myriad ways.

The ‘Chivalry Is Dead’ trope has been wheeled out by every newspaper and media outlet for the last two centuries, on a weekly basis. If romantic chivalry is taking hundreds of years to die then it must be the slowest death on earth!

However the intent of such articles appears not to report accurately on chivalry’s demise (which doesn’t appear to be happening to any significant degree), but to reinforce protection of chivalry as an article of dogmatic faith; i.e., the more one feels chivalry is under threat, the more one protects and upholds the institution.

To be sure there have occurred alterations in the way gynocentric chivalry is acted out on the contemporary scene, but the basic convention is still very much alive.