Mens Rights Alberta  > AVFM, Men's Rights News >  MGTOW now an LGBTQIA category… and there’s nothing you can do about it – A Voice for Men
mraab July 11, 2022 0 Comments 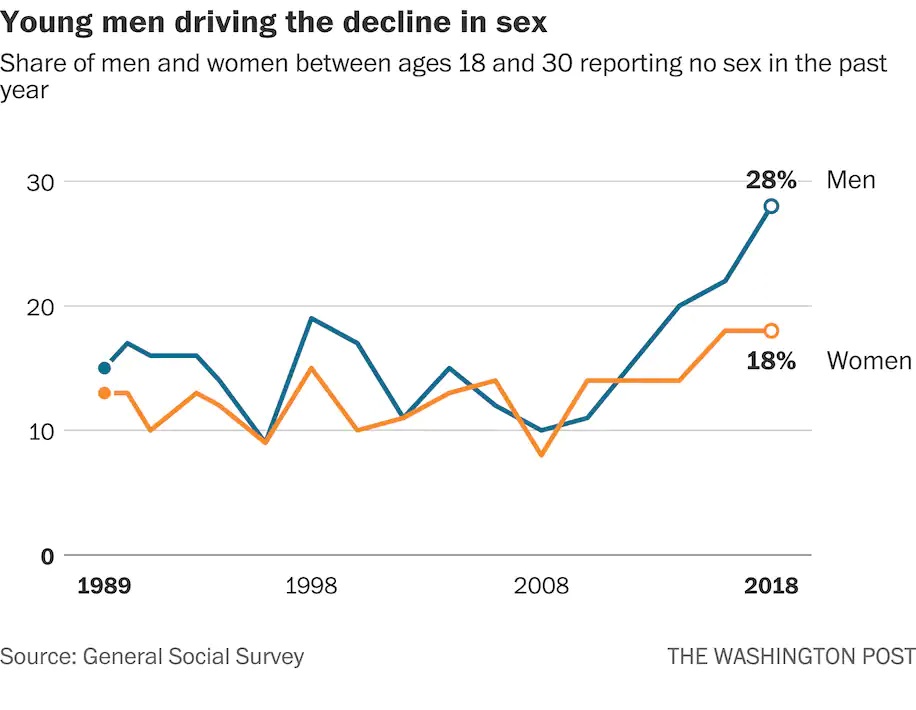 The headline is likely to provoke an emotional reaction from both the woke and the virulently anti-woke, but I stride forth with my flack jacket on in order to make a salient point: that far from being a fringe group of misogynistic terrorists who refuse to court the ladies, MGTOW is perfectly aligned with the LGBTQIA category ‘Aromantic’ – a term indicating a profound disinterest in romantic love.

When it comes to romantic love they simply don’t want it.

I was surprised to learn that the ‘A’ in LGBTQIA can mean either asexual or aromantic, as described in the following LGBTQIA Wiki Fandom definition:

Aromantic, often shortened to aro, describes people who do not experience romantic attraction. One of the meanings of the A in LGBTQIA+ is Aromantic.[1] Aromanticism may involve forms of attraction that are not necessarily romantic, or interests in relationships that are intimate in other ways. There is no singular experience of aromanticism.[3]

The aromantic spectrum, also known as “aro-spec”, ranges from aromantic to alloromantic, the latter referring to people who regularly and consistently experience romantic attraction.[1] People within the aromantic spectrum are part of a community that has much in common. They may use the label aromantic as a close fit for their experiences or use other labels that further describe them.

I should add, for the slow of mind, that MGTOW is concerned with a wider array of issues than this. However, the romance problem forms a molten core around which many of their concerns for male self-determination revolve.

The result of ‘Men going their aromantic way’ is in some ways striking. These men have inaugurated an enduring sex strike, putting quietly into practice what women routinely threaten if they don’t get their own way – as we recently saw from Joy Behar who called for ‘sex strike’ after Supreme Court abortion law leak. As usual it seems men have beaten women to the punch:

As this graph demonstrates, young men are driving a decline in sex.  Perhaps more accurately they may be rejecting the pathological contamination of sexual intimacy and romantic love – aka, the idea that men need to demonstrate obeisance and servitude toward “romantic” partners before being “rewarded” with sex.

The sex slump is not sufficiently explained by labeling reluctant men as ‘involuntary celibates,’ because the yearly baseline for numbers of incels has blown out. A more plausible explanation is that men of the West are becoming increasingly aromantic – much as they did en masse in Japan with the rise of grass eaters. This is certainly true of the growing numbers of MGTOW, who may be interested in other kinds of sex and relationship (casual relationships, intimate friendships, non-romantic intimate partnerships, relationships of peers, etc) but who are no longer moved by the false fairy-tale of romance.

Far from being a fringe group that warrants deplatforming, men going their aromantic way deserve to be embraced as a speshul minority,  deserving of special rights and protections afforded to every other vulnerable demographic. Is it not true that MGTOW are bullied, harassed and treated with extreme bigotry? That should qualify them for special protections and considerations under the law.

MGTOW probably won’t be entering a Pride float anytime soon, but in theory their cause is every bit as deserving as already elaborated in that one, powerful word – AROMANTIC.