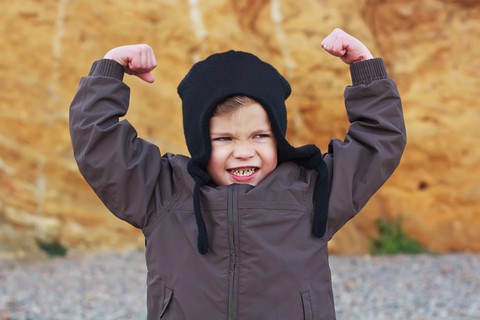 What about boy power, Nancy?

The letter below was published in The Washington Times on Wednesday, June 28, 2017.

Having spent my boyhood in San Francisco and San Rafael and camped and backpacked in much of the Sierras (before it became fashionable), I have to say that I love the area — at least the place it was when I was growing up. Today, however, things seem to be different.

As times change, so do leaders, although House Minority Leader Nancy Pelosi doesn’t seem to share that view (“Pelosi says she’s staying: ‘I think I’m worth the trouble,’” Web, June 22).

I still retain a very vivid image of when Mrs. Pelosi became the first female speaker of the House of Representatives. She was standing on a dais, fist raised and screeching “Girl power!” Poised dutifully behind her were her five very young grandsons.

To this day I still wonder what her grandsons were thinking and feeling at that moment.

Mrs. Pelosi was not exactly a positive role model holding out equal opportunities for them.

As for whether today’s San Francisco will ‘sell’ anywhere else in the country, only the 2018 and 2020 election returns will tell for sure.

What about boy power, Nancy?