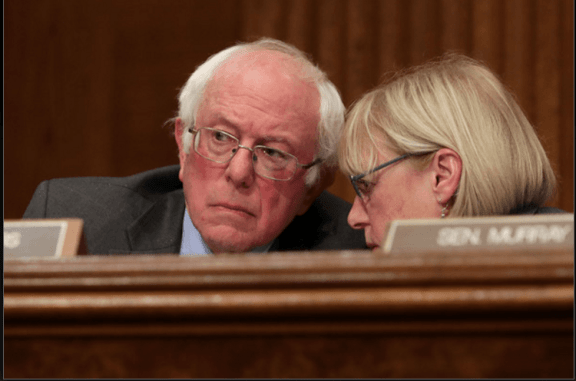 Like the proverbial elephant in the living room, the most powerful concern that Democrats never raised against Betsy DeVos following her confirmation hearing was her unwillingness to promise Democrats – during the hearing – that she would keep President Obama’s fraudulent narrative on the false campus rape crisis campaign against college men in the Department of Education’s Office for Civil Rights.

The false narrative of the campus rape crisis deprived male students of their due process rights in campus kangaroo courts, expelled them based on false accusations and ruined their lives — all in the service of maintaining the supremacy of identity and gender politics in the national political order.  This is the real reason Democrats pulled an all-nighter just prior to the senate confirmation vote in an attempt to unseat her. They did not want to lose their most powerful weapon against men – false sexual abuse allegations.

Knowing in advance the likely outcome of the senate confirmation vote, the all-nighter was a really dumb and costly stunt by Democrats.

Thus, I would give the strongest possible urging to now Secretary DeVos and President Trump to reverse former President Obama’s “Dear Colleague” letter and all the investigations and threats of loss of federal funds that followed from it. Second, I would urge that federal funding be withdrawn from any college or university that continues to implement the evidence-free Obama campus rape crisis false narrative and maintains the horrific torture and massive expense of what some have called a bloated “Sex Bureaucracy” in colleges and universities.

Taking these two actions would be a win-win for students, parents, taxpayers, lower tuition, smaller loans and – as an afterthought – educational quality.