NCFM Board Member and PR Director Steven Svoboda has “Newborn Male Circumcision…” paper published in the Journal of Law, Medicine and Ethics 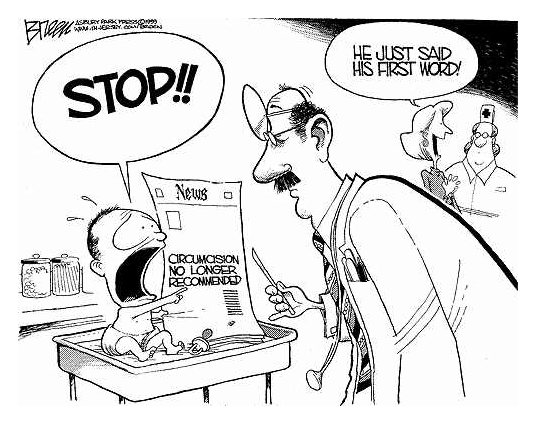 In July 2016, the Journal of Law, Medicine and Ethics finally published the paper by ARC Executive Director Steven Svoboda, ARC Legal Advisor Peter Adler, and Bob Van Howe from the Twentieth Annual Thomas A. Pitts Lectureship in Medical Ethics, held at the Medical University of South Carolina in October 2013 pursuant to a conference titled, “Ethical and Legal Issues in Pediatrics.”  This is the longest and most comprehensive general article Steven has ever published and we are very happy to finally see it in print.

Steven was the only non-physician invited, and debated the American Academy of Pediatrics’ (AAP’s) Dr. Michael Brady in a talk entitled, “Newborn Male Circumcision–Is It Ethical; Is It Legal?” Steven also appeared in a “Seminar on Pediatric Controversies” opposite Brady and Douglas Diekema, also an AAP Circumcision Task Force member. Peter participated in the audience discussions and preparation of our talks.  As Bob Van Howe predicted, we proved we know the science far better than the Task Force and Brady found himself unable after hearing Steven’s five-minute presentation in the seminar to rebut a single one of our arguments. As they both personally told Steven, two (!) of the five physician presenters who are not AAP Task Force members were completely convinced by our arguments and went from being pretty strongly pro-circumcision prior to the event to coming to oppose the procedure based on our arguments. This was a true team victory, with Peter, Aubrey Taylor, and Angel Alonso Terron providing awesome support and asking some hard questions the AAP Task Force members simply could not answer.

The paper can be downloaded at http://arclaw.org/sites/default/files/svoboda-adler-van-howe-circumcision-unethical-unlawful-ethical-legal-issues-pediatrics-journal-law-medicine-ethics-summer-2016.pdf

To support the work of Attorneys for the Rights of the Child, please visit http://arclaw.org/donate.

Attorneys for the Rights of the Child

Whether to be circumcised is a decision best left to the affected male after reaching the age of majority.