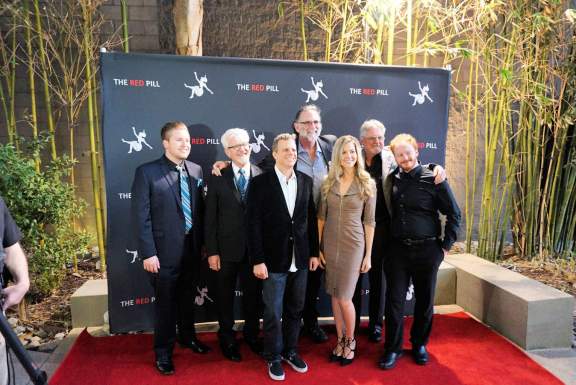 “The Red Pill” – a movie review

“The Red Pill” premiered Friday night in L.A. County to a packed house at the Lammele NoHo 7 theater in North Hollywood, California.  The roughly two-hour film documented the journey of filmmaker Cassie Jaye as she explored the many facets of the Men’s Rights movement:  its issues, its detractors, and some of the many walking wounded men who make up so much of the Men Right’s movement.  Along Ms. Jaye’s way, like “Alice in Wonderland,” she encountered a strange variety of characters, not the least of whom were feminist critics who had much to say about MRA’s, but very little if anything positive.

The making of “The Red Pill” was an eye-opening experience for Ms. Jaye, and tonight’s première in L.A. was an eye riveting experience for many in the audience as layers of the Men’s Rights Movement, and the Feminist Movement, were side by side peeled back like an onion shedding its skin.

Where did this odyssey of discovery take Ms. Jaye and what did she find out?  The answers to those questions lie in the story’s telling, but suffice it say that the audience was pleased so much, they gave the movie a standing ovation as the film’s credits rolled across the screen.  “The Red Pill” is quality story telling at its best, coupled with excellent production values.  Cinematography as well as picture editing and sound editing were up to professional industry standards.  The movie is an overall well done effort well worth seeing.

After the film, a panel composed of the movie’s stars and creators took the stage for a short Q & A with the audience.  On stage from the National Coalition for Men were President, Harry Crouch, President and Vice-President, Marc Angelucci.  Also present were:  Paul Elam of A Voice for Men, Fred Hayward, Sage Gerard, and several others whose names I missed recording. 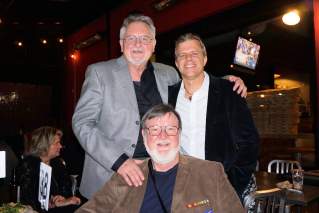 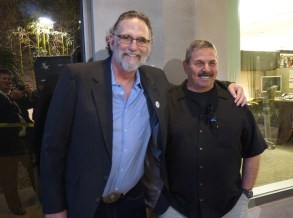 At 11:30 p.m. the pizza place began closing-up after graciously staying open a half hour beyond closing time to accommodate the large group from the film.  As we were leaving, I had a chance to thank Cassie Jay for all the hard work she did and told her, “At the end of “The Red Pill” I wanted to stand up in the audience and shout, ‘SEQUEL!”

The Red Pill is a landmark film which took Cassie Jaye great courage to make. She took great risks, lost friends, allies, supporters and jeopardized her reputation as a filmmaker.There are not enough words to adequately thank her. She, like many others, is making the world a better place for all of us.